I'm unable to log in to Twitter, since I don't have a mobile phone and am unwilling to let them know my landline telephone number, which already gets too many unwanted calls. The same would apply to any other online site.

A notice on my twitter page, @mayhematics, it says there has been some unusual activity on my account. But the only difference from usual is that I used my old computer to access the site last week, since it was cooler in the back room where that computer is.

They would be better devoting their resources to stopping people who send nasty messages or fake news. I just try to entertain with my knight tour discoveries and occasional humour and logic.

UPDATE: 10 August 2021. The requirement for me to enter a mobile phone number has now been removed and I am able to enter the Twitter site by signing in with my user name and password, but I am still unable to post any messages there. A fleeting sign comes up that says my account is suspended. In my Profile all the images have been blanked out. I thought I was making some good contributions to their content, but it seems my efforts are not appreciated.

Further: After making an "Appeal" on their system I have been reinstated on Twitter. However I find I haven't missed it, and no-one seems to have noticed my absence, so I probably won't be using it much in future. I've found a lot of other things to do, though I don't seem to be making progress with any of my projects at present, which is why I haven't been posting here. 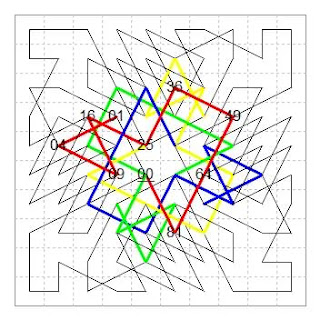 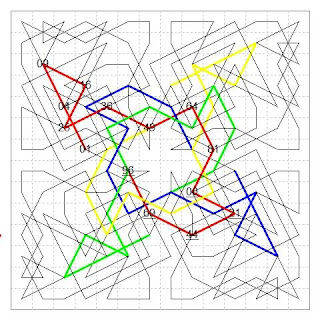 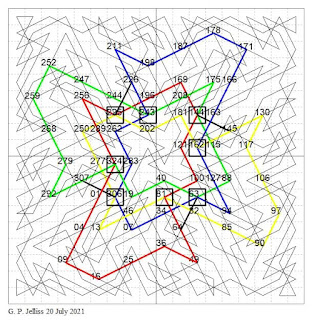 Posted by George Jelliss at 09:05 No comments: