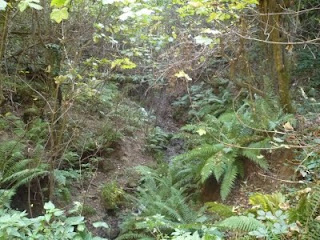 There have been some beautiful sky scapes visible on the sea front over the last few days, particularly on Friday mid-day where there were extensive cumulus clouds out over the sea, silvered with sunlight and in numerous shades of grey, and this afternoon when, looking towards Beachy Head the sun's rays were shining down through the clouds. Until I first saw this effect some years ago I had assumed that artists paintings of sunlight as rays pushing through the clouds were just a matter of artistic convention; but they really were trying to capture the reality. Alas on both occasions I went out without my camera. I must try to carry it more regularly.
Posted by George Jelliss at 19:23